Brian Vike started investigating UFO sightings back in mid 2000. As when anyone starts out, sighting reports were slow to come in, but as time went by, people started filing their experiences with me. It wasn’t until the Fall of 2001 when I received two excellent cases, Crop Circles in Vanderhoof, British Columbia and Cattle mutilation cases. From this point on, amazing reports flew in one after another.

Three examples to read below:

On the evening of September 6th, 2001. Brent Miskuski owner of Central Air Corp. was flying home from the Vanderhoof, airport where I had noticed a formation of crop circles. The site is located approx. 3 miles east from the threashold of runway 25 at the Vanderhoof airport.

Late afternoon on Friday, September 7, 2001 I had an email from Jennifer Crosby, reporter for Northern Television asking if I had heard of a new formation of Crop Circles in the Vanderhoof, British Columbia area. I told her no, I had not, but if she would give me a little while I would be happy to check into this story to see if there was any truth to it or not.

After a few phone calls, I placed another call to the Prince George Citizen who informed me that indeed there was a report from a Mr. Brent Miskuski owner of Central Air Corp., he had spotted the formation of 6 circles in a field approx: 5 Ks from the airport in a farmer field.

I looked up the number for the small airport in Vanderhoof and made the call, Mr. Brent Miskuski answered the phone and I asked him if he may be able to help me. He was kind enough to supply me with the location of the circles, and how many there was in this formation. He also sent me 3 pictures that he took from an aircraft while flying over the the Crop Circle formation.

I made arrangements and prepared to leave first thing Saturday morning, September 8, 2001. I arrived early in Vaderhoof at 9:10 a.m., on Saturday 8, 2001 to begin an investigation of the crop circles.

You can read and view photos about this case at: http://the-v-factor-paranormal.blogspot.ca/2009/10/2001-vanderhoof-british-columbia-crop.html

Also in the Fall of 2001 there were cattle mutilation cases I was involved in and assisted the RCMP with their investigation as to the cause of the animal mutilation. You can read about this at: Lumby, British Columbia Cattle Mutilation And The Falkland, B.C. RCMP Case Report - http://the-v-factor-paranormal.blogspot.ca/2009/10/lumby-british-columbia-cattle.html

From the Fall of 2001 and into the years 2002 and 2003 all heck broke loose when it came to UFO sightings, this all taking place in my area from Prince George right through Houston to Telkwa, Smithers, Terrace, Kitimat and Prince Rupert, British Columbia. Report after report came in, all or most being amazing UFO sightings. Why here and why so many, I will never know, but it was a busy time and we were dubbed, the UFO capital of Canada for the two years running. This prompted the Life Network doing a TV UFO documentary on what was happening here.

At this time when all was happening up north here, I owned and operated a large website called HBCC UFO Research, which I ended up selling the 5 domain names as I was going to get out of the UFO business in 2009. After some time, I started back looking into UFO cases, this time using the blogs I had put together. It became so busy, that in February 2013 I had to stop taking sighting reports from the United States and Worldwide. I now concentrate on Canadian UFO sightings only.

This where I have posted, and will post all Canadian UFO sighting reports from now on. http://canadaufo.blogspot.ca/

The main Vike Factor Blog can be viewed at: http://the-v-factor-paranormal.blogspot.ca/ and there are thousands of sighting reports on this blog to read.

If folks care to snail mail a sighting report to me, I can be reached at: 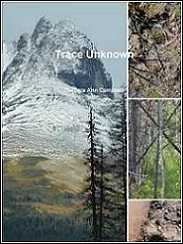 Find It On Amazon.

All Text And Audio Reports Are Copyright To Brian Vike.

Brian Vike Reports On UFOs And The Media. 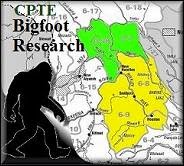 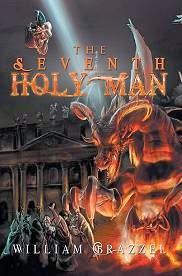 The Seen And Unseen Dimensions Of Time. 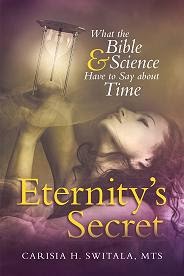 Image Of A Spirit 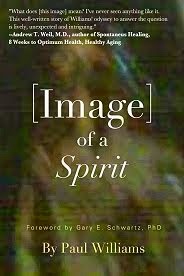 The Reluctant Psychic: A Memoir by Suzan Saxman 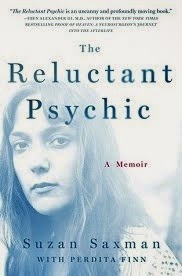 The UFO Phenomenon: Should I Believe? 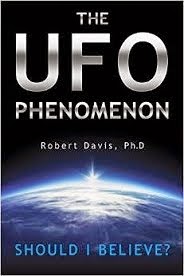 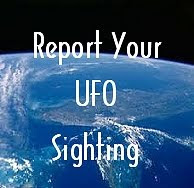 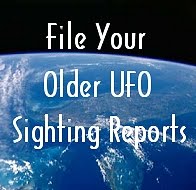 Arizona’s Back Roads: A Travel Guide to Ghosts, Outlaws, and Miners by Julie Ferguson 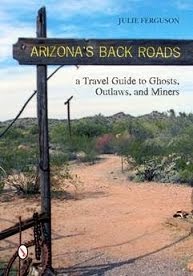 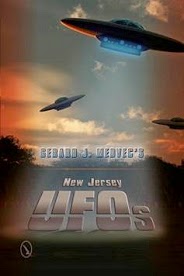 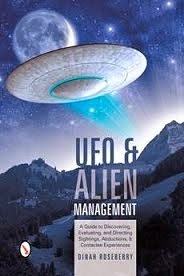 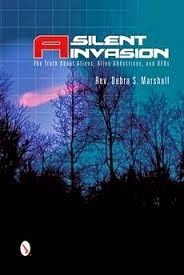 Travelogue of Horror by Tony Urban 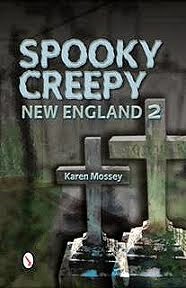 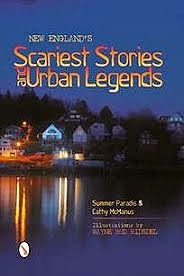 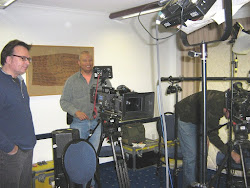 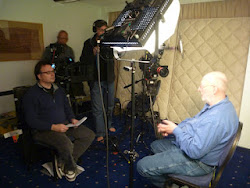 Brian Vike From The Vike Factor Took Part In This Show.

Brian Vike From The Vike Factor.